So I have some exciting news! I’ve teamed up with the very enthusiastic team at ManoMano to help find one UK winner for an amazing competition.

If you are into your DIY and love making incredible projects, this could be for you. The prize is £5,000 to spend on ManoMano.co.uk to help with your project plus you get to take part in the web series which will begin filming this summer. The first episodes will be aired on YouTube from September 2018 to millions of people across Europe. 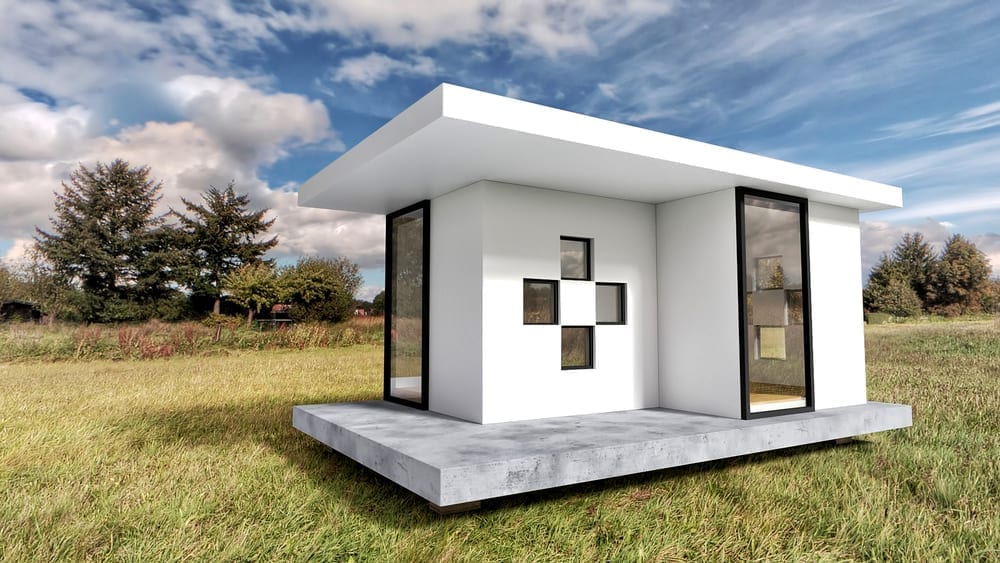 ManoMano are looking for creators and inventors who want to be supported and followed whilst making their latest projects. Whether that’s a house on wheels, a robotic hand or a flying bike (wow!), if you think you have what it takes, it’s time to enter!

A new series dedicated to championing extreme and inventive making and DIY projects is set to launch on International DIY Day, Thursday 24th May 2018.

Called ‘The Amazing Making Of’, the European series is made by ManoMano, a website dedicated to all things gardening and DIY. The series is on the lookout for 5 makers, creators and inventors from across Europe (one from the UK) who will featured in the web series. Apparently this program could even give DIY SOS a run for its money!

So, are you into making wild and wacky projects? Do you have the imagination and creativity to make what it takes to win and get featured?

Now if you need some inspiration take a look at the promo video for more ideas:

“We’re championing the weird, the wacky and the most inventive project ideas that the UK has to offer with the launch of The Amazing Making Of series. International DIY Day is the perfect day to launch the quest and we’re proud to have commissioned the show to support and encourage creativity across Europe. We’re eagerly awaiting entries to see just how inventive the UK can be!”

This is your chance to showcase your skills and talents to an audience of millions. Who knows where else it could lead! 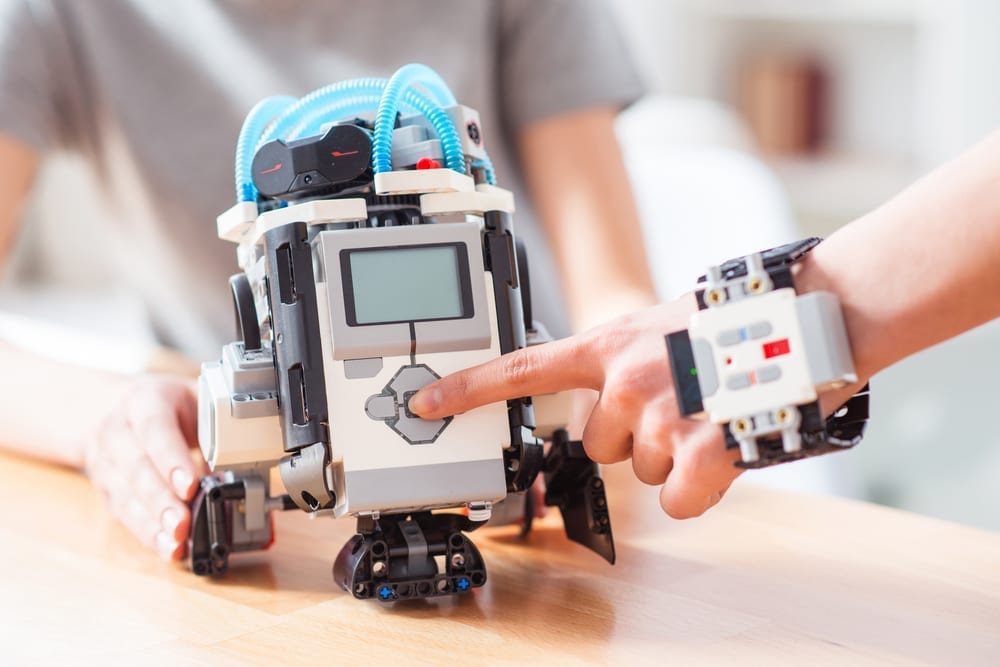 Visit www.theamazingmakingof.co.uk to enter. Entry deadline is the 24th June 2018 with the UK winner announced the week beginning the 2nd July. Terms and conditions for entries can be found here.

ManoMano was launched by Philippe de Chanville and Christian Raisson in 2013 in France and now operates across Spain, Italy and Germany and was launched in the UK in 2016. Nearly one million customers across Europe use the marketplace for everything from tools to materials to create their DIY masterpieces. You can find out more about it HERE.

Good luck and do let me know if you intend to enter, I’d love to follow your progress and journey.