The first electric lighting was introduced in the 1870s, revolutionising the way we illuminate our homes and streets. When Joseph Swan and Thomas Edison paired up to create the first commercial electric company, they probably couldn’t have imagined how home lighting would change over the decades to follow.

Here in this article, take a deeper look at lighting styles and trends through the ages, from the ornate, decorative lights of the Victorian era right through to the present day! 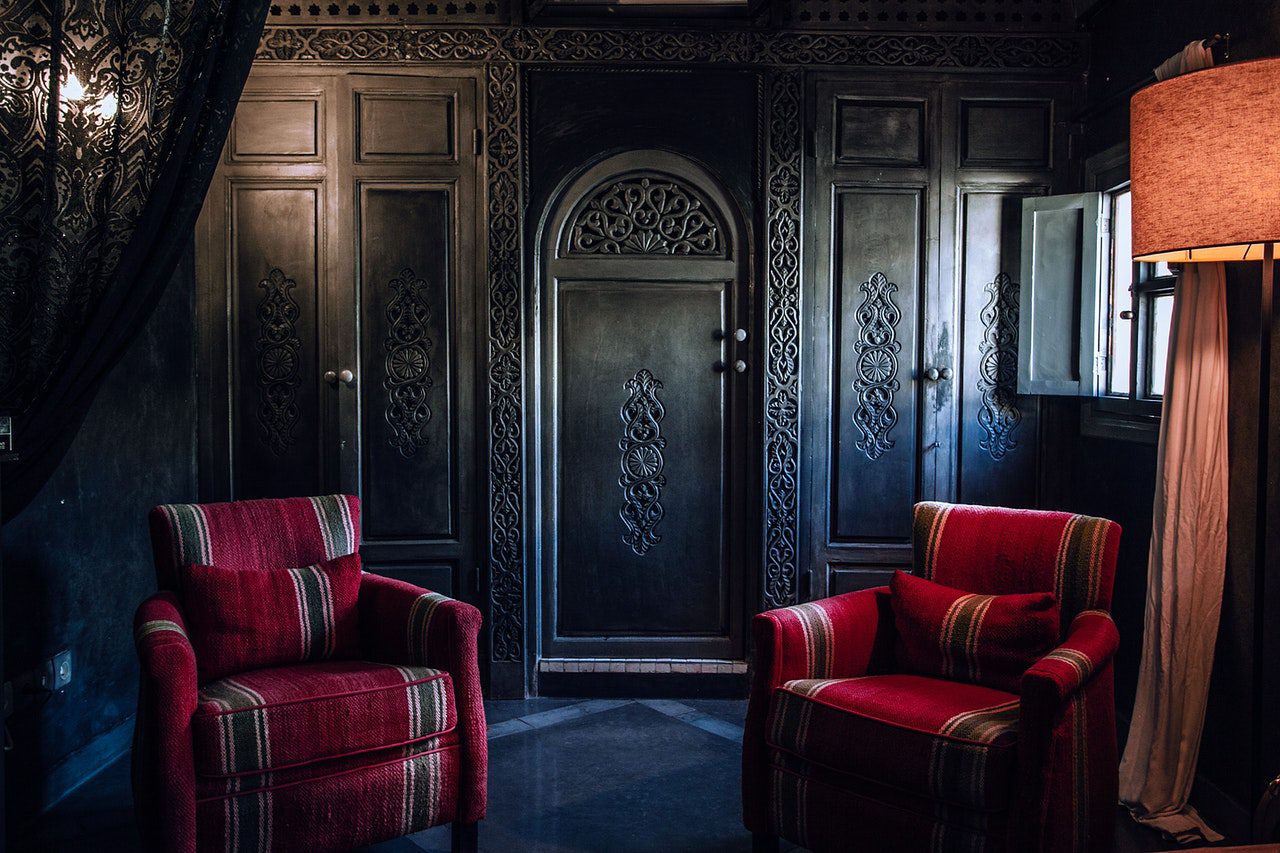 The Victorians went all-in for incredibly ornate lights and lampshades, with intricately decorated glass shades commonplace in most households where electricity had been installed. Wall lights tended to be multi-arm fixtures, while ceiling lights often had fringed or tasselled shades if they used a single bulb, or went down the chandelier or candelabra route in more upper-class households. Victorian-era lighting and interior design trends are typically defined by this sometimes over-the-top ornateness, but many of the designs are truly beautiful and wouldn’t look out of place in period homes today. 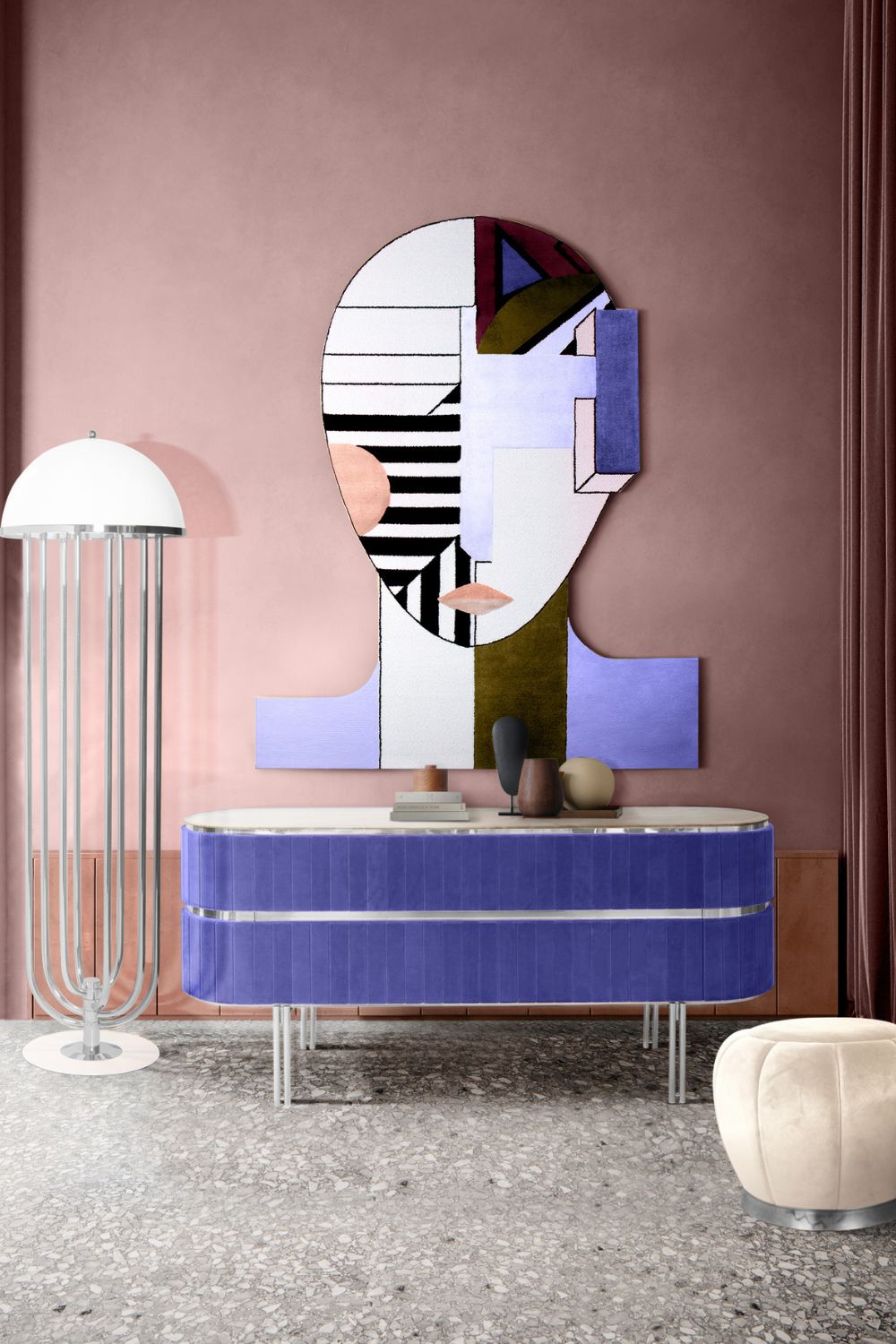 For a period of around thirty years, the Art Deco or Art Nouveau style was all the rage. Art Deco arguably became the dominant style in the 1920s, that glittering golden era of flappers and high living. Lighting in this period often used ornately patterned glass lampshades, with a strong emphasis on the symmetry of design and bold colours. The use of gold and black was common, and it’s a strong look which has a timeless quality and could still work well in modern living rooms today. 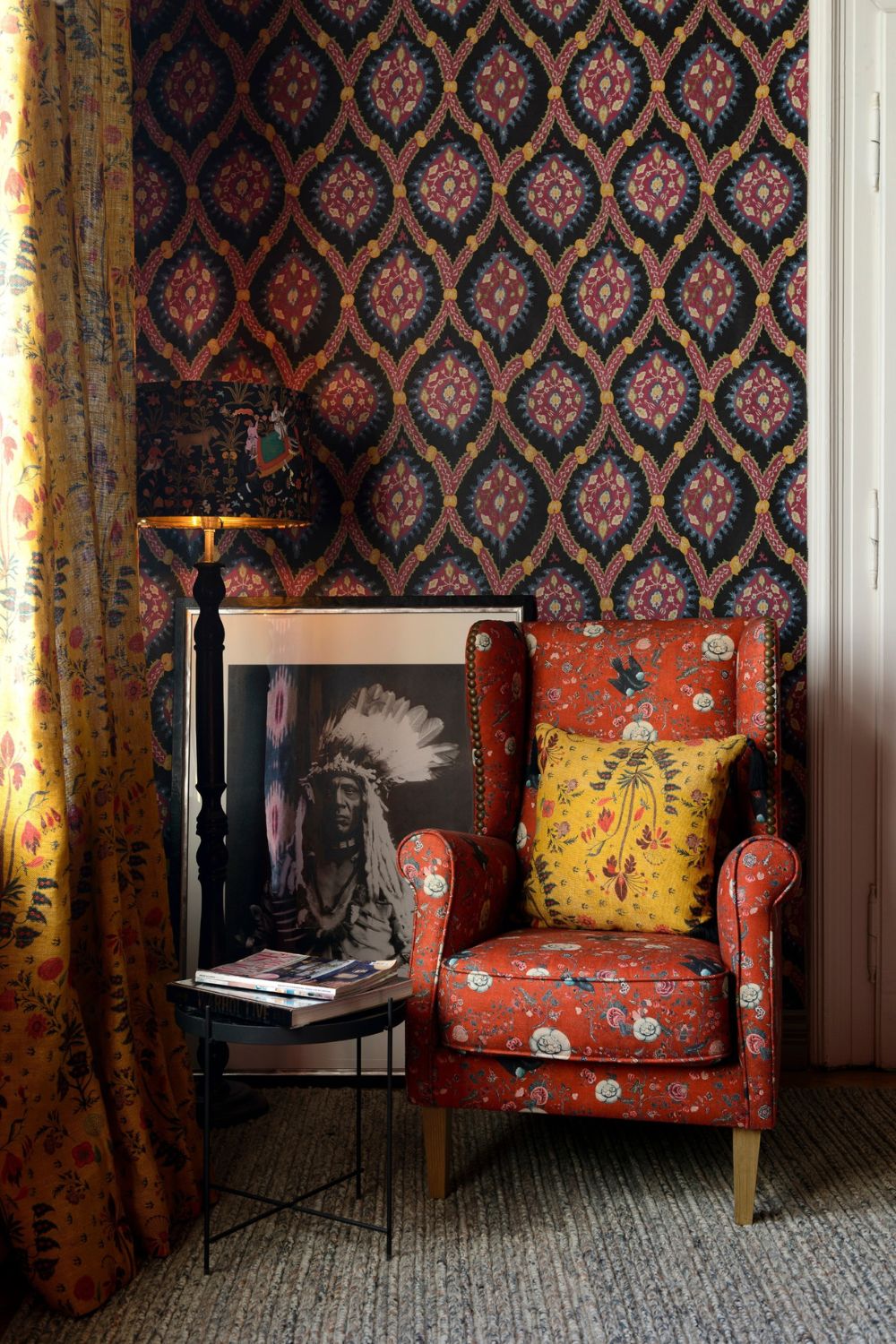 One of the biggest lighting trends of the early 20th century was the Classical look, giving a nod to ancient Roman and Greek civilisations. This trend ran in tandem with the traditional Victorian style, but made use of much more pared-back designs with echoes of the columns and marble of the Classical world. Vintage style lampshades from the era are still popular today, while wall sconces and overhead lights often feature a bowl design in white frosted glass, giving the appearance of marble and sometimes with a carved effect. 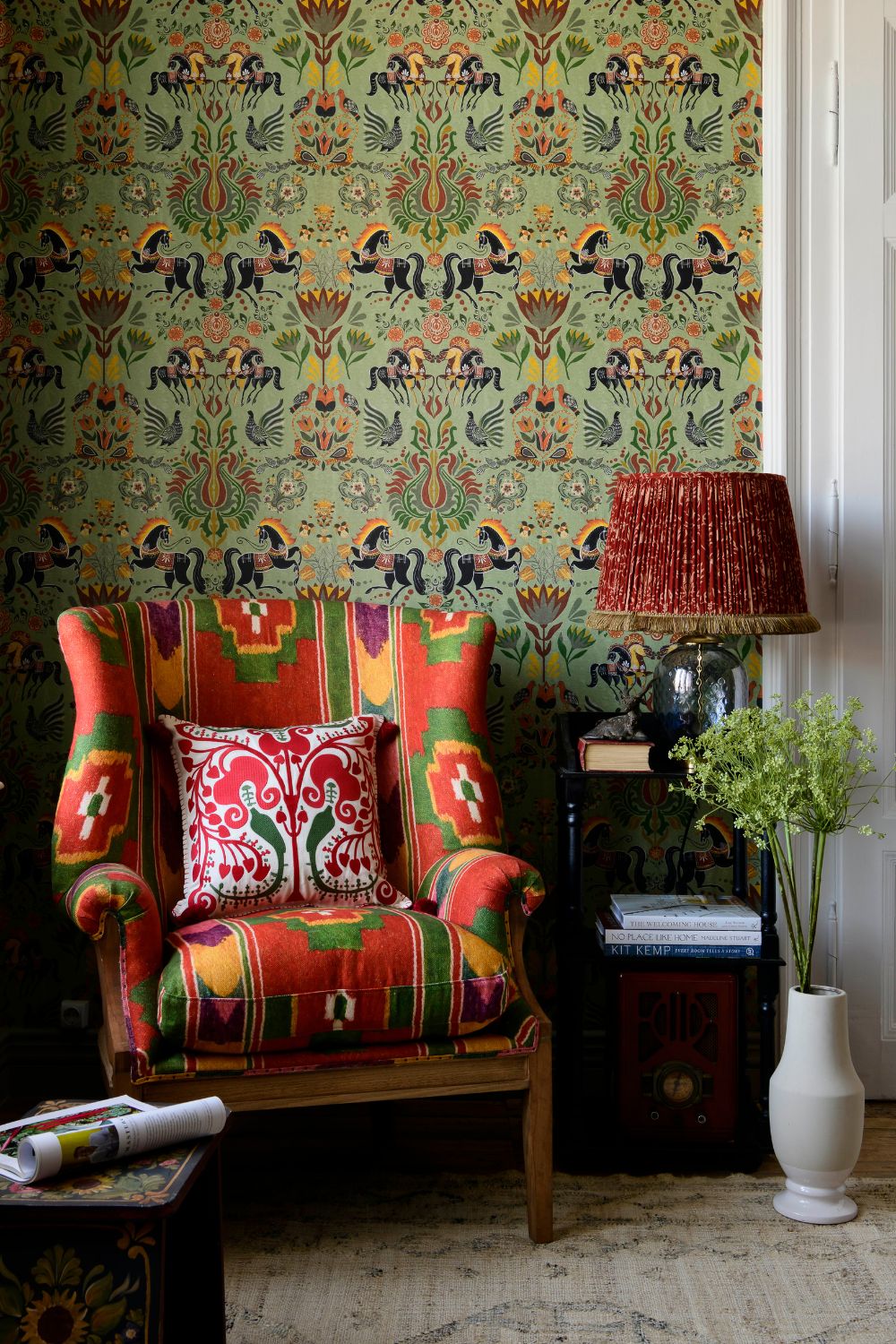 The inter-war period saw a great deal of interest in recreating romantic European histories, whether that was taking inspiration from Mediterranean villas, French farmhouses or English country cottages. There was a real theme of nostalgia running through home lighting design during this era, with many lights taking on a fairytale, almost Disney appearance and over-exaggerating that romantic past. This encompassed the Gothic revival which saw candle-like wall fittings and candle bulbs being used, a style which can still look quirky and interesting today. 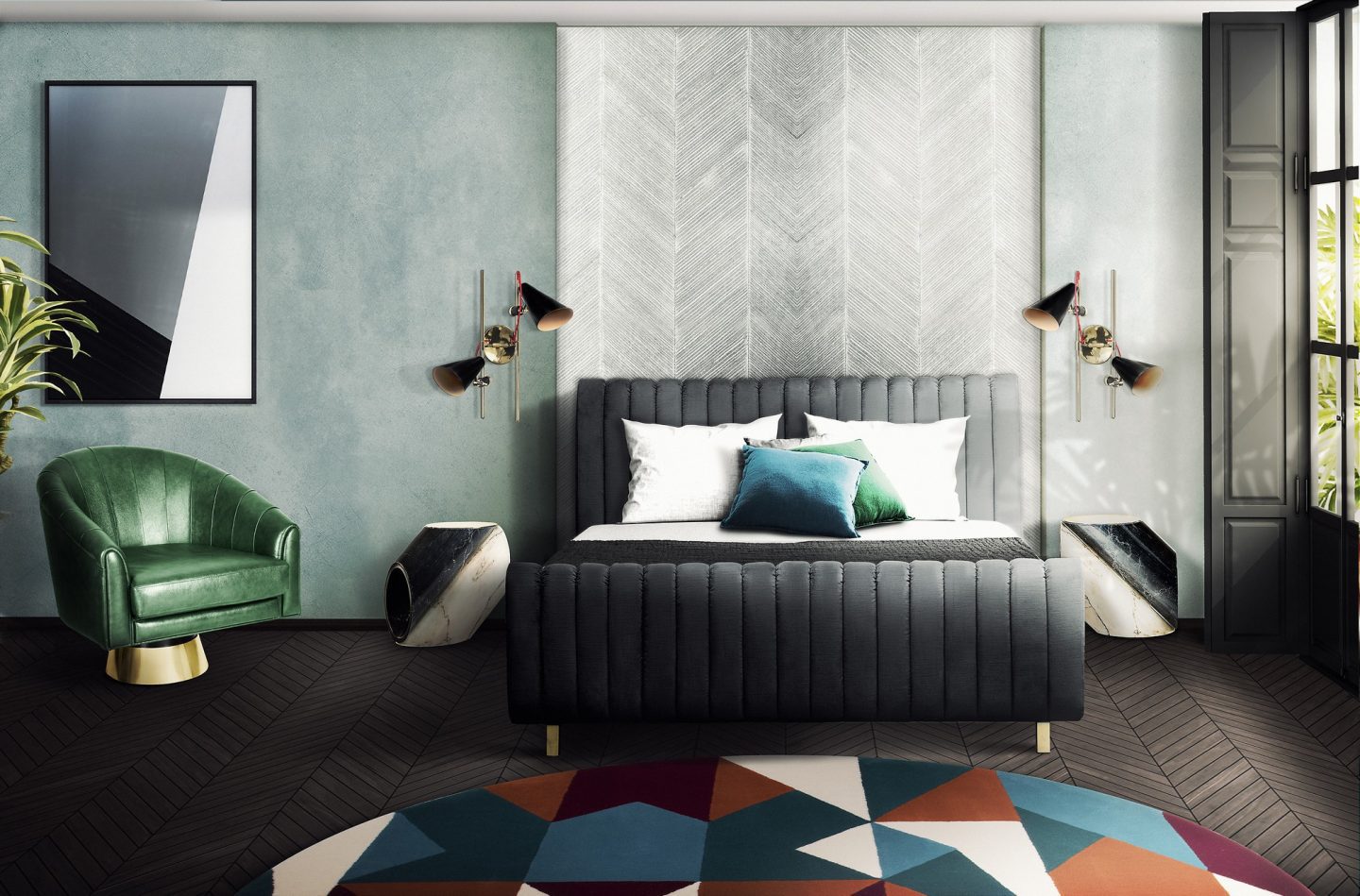 Lighting from the 1950s onwards began to look much more like the modern lighting we enjoy today. Lights often took traditional designs and gave them a contemporary update, sometimes embracing a more industrial look and relying less on ornate patterns or glass. Think more along the lines of chrome effect or brushed steel, sometimes with exposed bulbs and far less intricate than anything found in the Victorian or Art Deco periods. Lighting from the mid-20th century paved the way for the lighting trends of today. 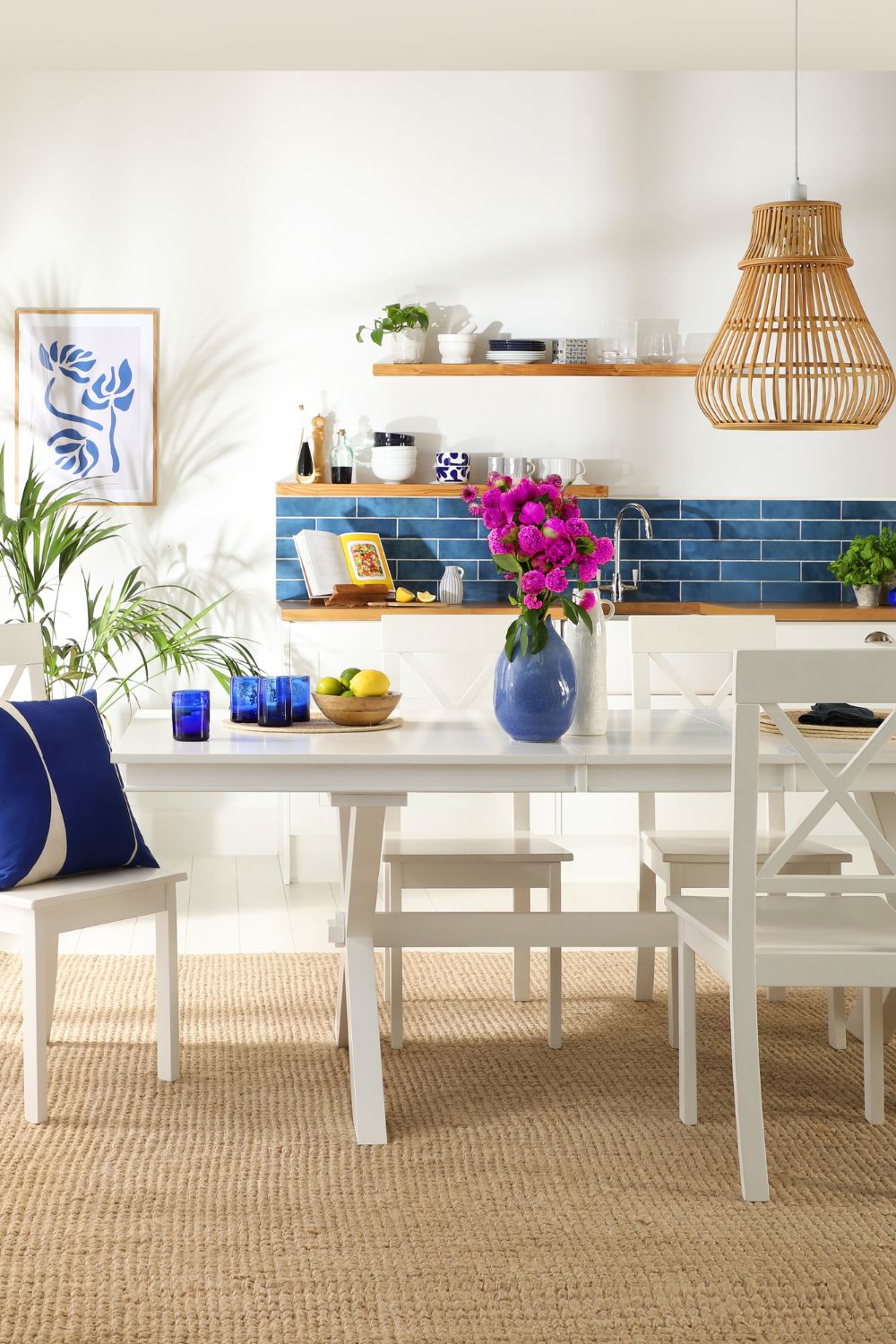 Much of the lighting we enjoy in our homes today is far more experimental than it was in the past, with some ingenious designs out there. Lighting specialists are far more inclined to play with form and material, often involving the latest technology to create smart lighting which suits our busier lifestyles. Much of today’s lighting appears minimalist compared to the lighting of the past, paring back those ornate details in favour of something clean and simple but visually impressive.

<< HOW THE RIGHT LIGHTING CAN TRANSFORM A ROOM >> 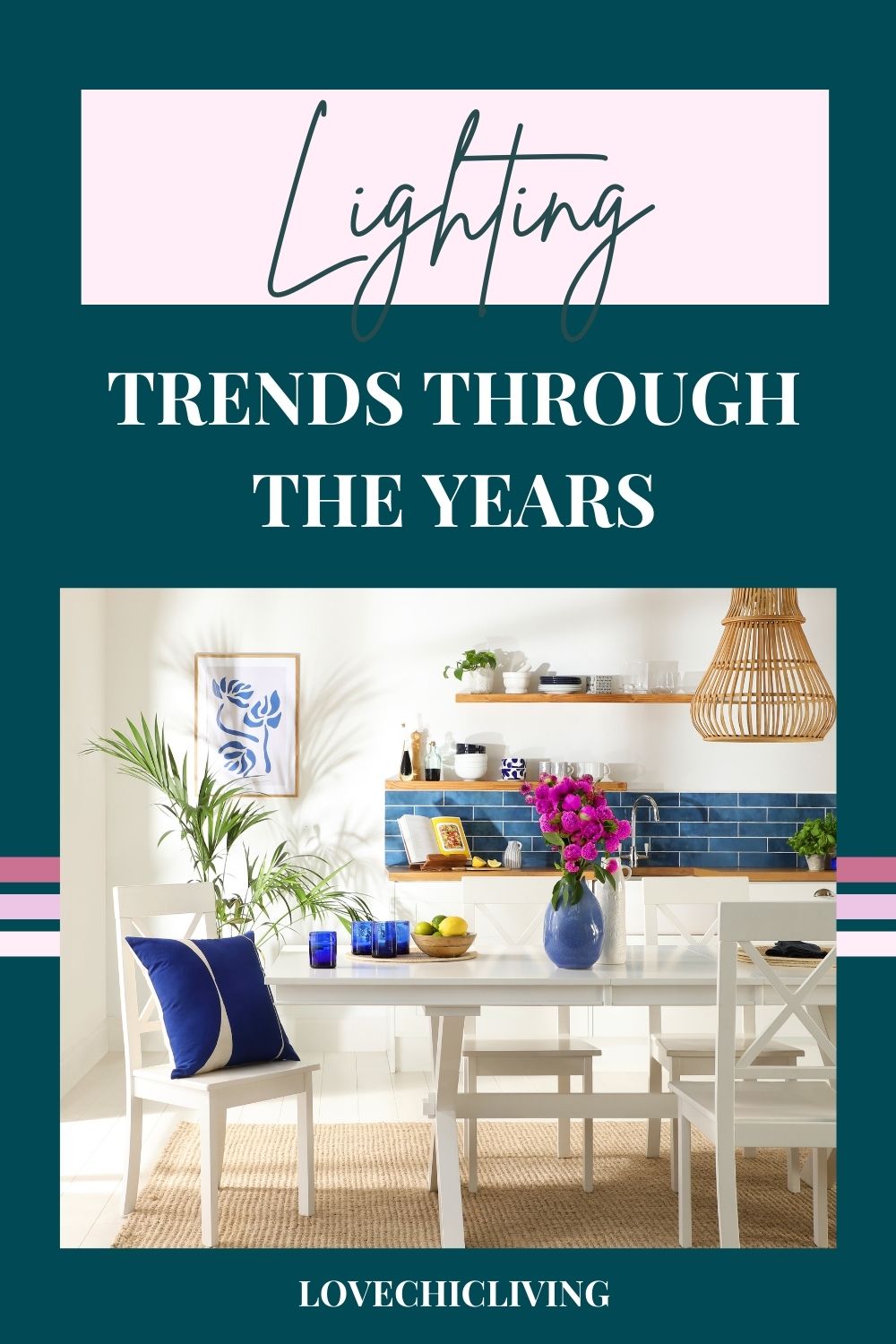