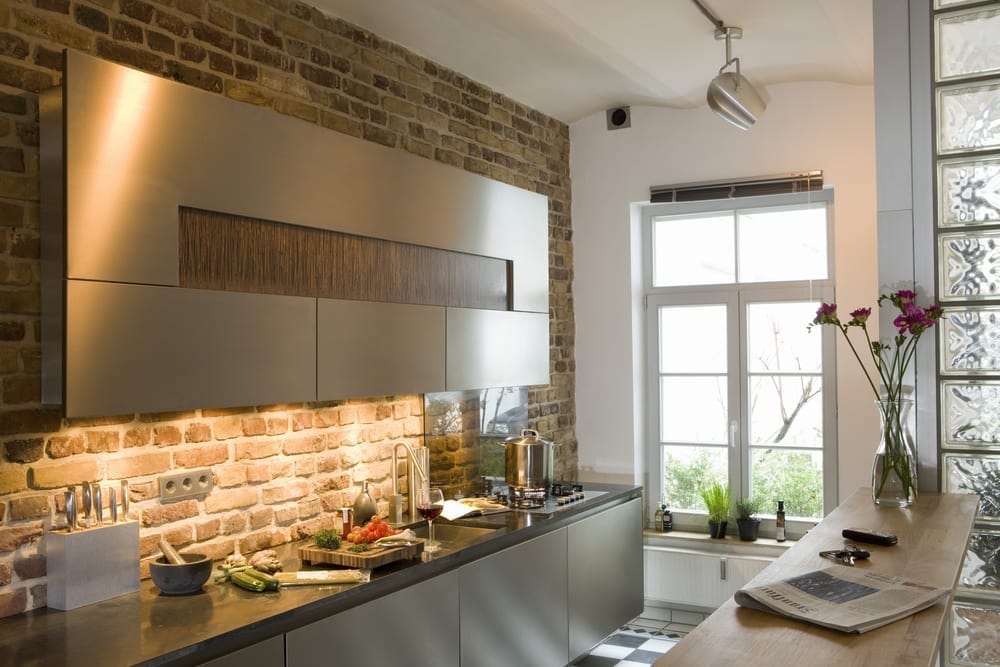 Do you love an industrial vibe in your home, but like me, you don’t want the place to look like a New York loft apartment? If so, then something that can help create the loft like feel is an exposed brick wall using brick slips.

Now most of us aren’t lucky enough to live in an a hundred year old barn conversion where the option of feature brick walls is a reality, so if we do want this look in our homes, we need to be creative. 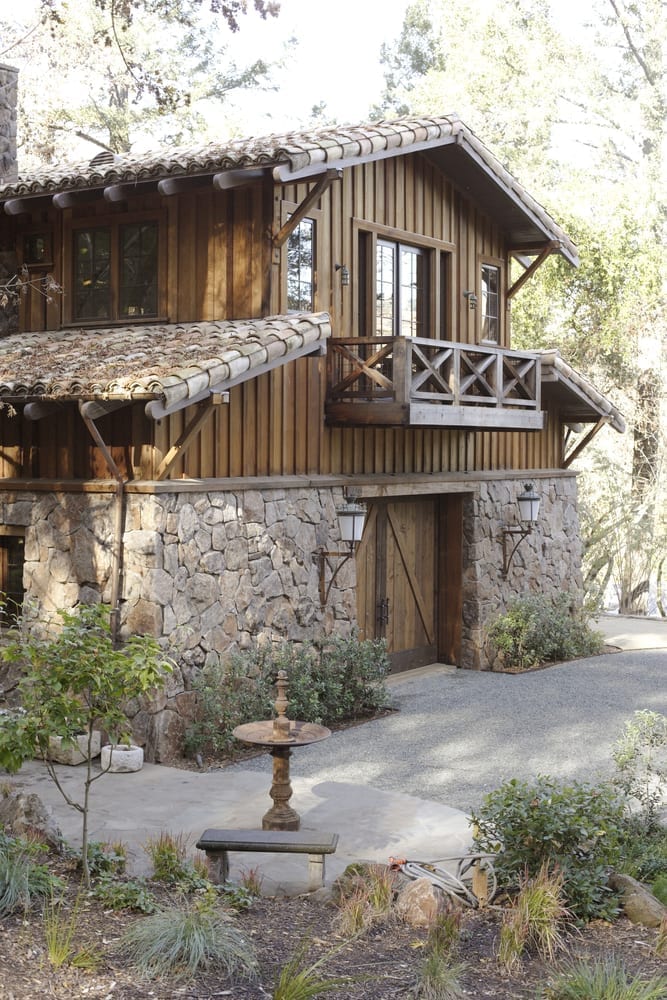 One might argue that the feature wall is dead. Designers have been telling us for a few years to ditch the feature wall; now it’s all about the feature ceiling or statement floor. Whilst that’s probably true, I’m always saying that you follow the ideas you like, and do what you love. If you want a feature wall in your home, then do it. It’s your space after all. I still have a few in my home and love them.

Now there are various ways to inject this brick wall design element into our space, one of them being wallpaper of course, but to be honest that can often look fake and forced. Even the best quality wallpapers will always look a little flat and unrealistic, never quite achieving the texture and depth of real bricks.

So what’s the answer?

Well one way to tackle this is by using brick slips. Slightly different to actual bricks, brick slips or brick effect tiles as they are often called, are perfect for creating a natural looking brick wall either indoors or outside. 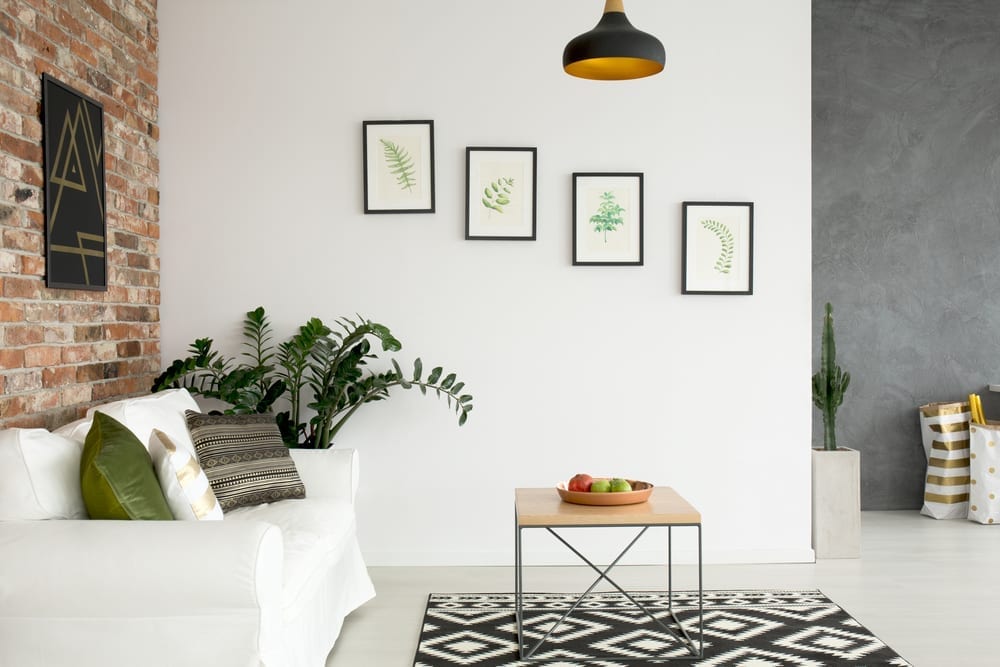 Brick slips are different to actual bricks in their depth – they’re very thin at around 10mm-15mm, like a tile, and can be fitted to the wall and then pointed with the appropriate mortar to give that effective brick wall look.

Using techniques similar to those for tiles, a strong adhesive adheres the brick slips to the wall and spacers help keep them the right distance apart. An experienced fitter can often do this by eye, but to be sure as a DIYer it’s often best to use 10mm T Spacers to help guide you. 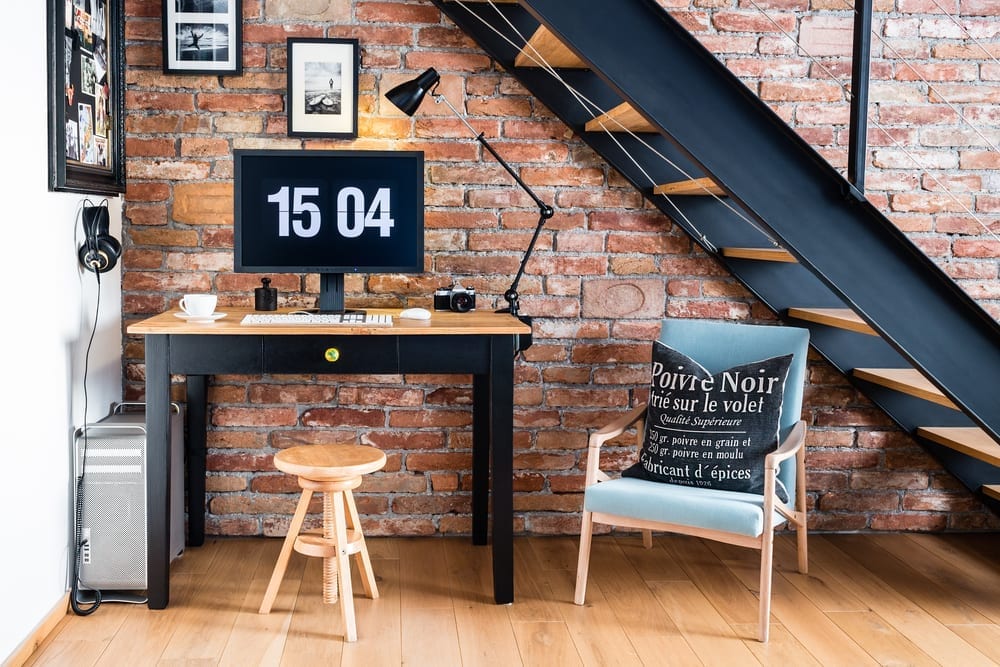 They’re robust too and ideal for outdoors, made from coloured concrete that won’t discolour or run in the rain. If you look at a company like UK Feature Walls who supply brick slips amongst other products, they stock slips in all different colours, guaranteed to match bricks used in UK buildings.

So, it’s much easier than you thought to recreate that loft-living look so reminiscent of New York apartments. If you live in a country home, a modern build or even an older Victorian property like mine, this is a look that will enhance your space. Why not give it a go.

Do you like this kind of brick slips feature wall?