Want to know what the most expensive home décor upgrades you could make are? Here are some fantastical interior design ideas that the rich have come up with over the years.

Ever wondered what it would be like to live the life of a superstar for a day? Doing their jobs would be one thing but coming home to their lavish houses to live like kings and queens in the evening must be something else. If you want a small glimpse into how the other half live, then look no further. We researched some of the more opulent home interior design ideas that have comes straight out of the minds of celebrities.

So get ready, here are the top five design ideas for your home, that come from people with more money than they have common sense. We’re judging nobody. We’re just in it for the entertainment.

Let’s start with a bath full of diamonds and work our way forward from there. 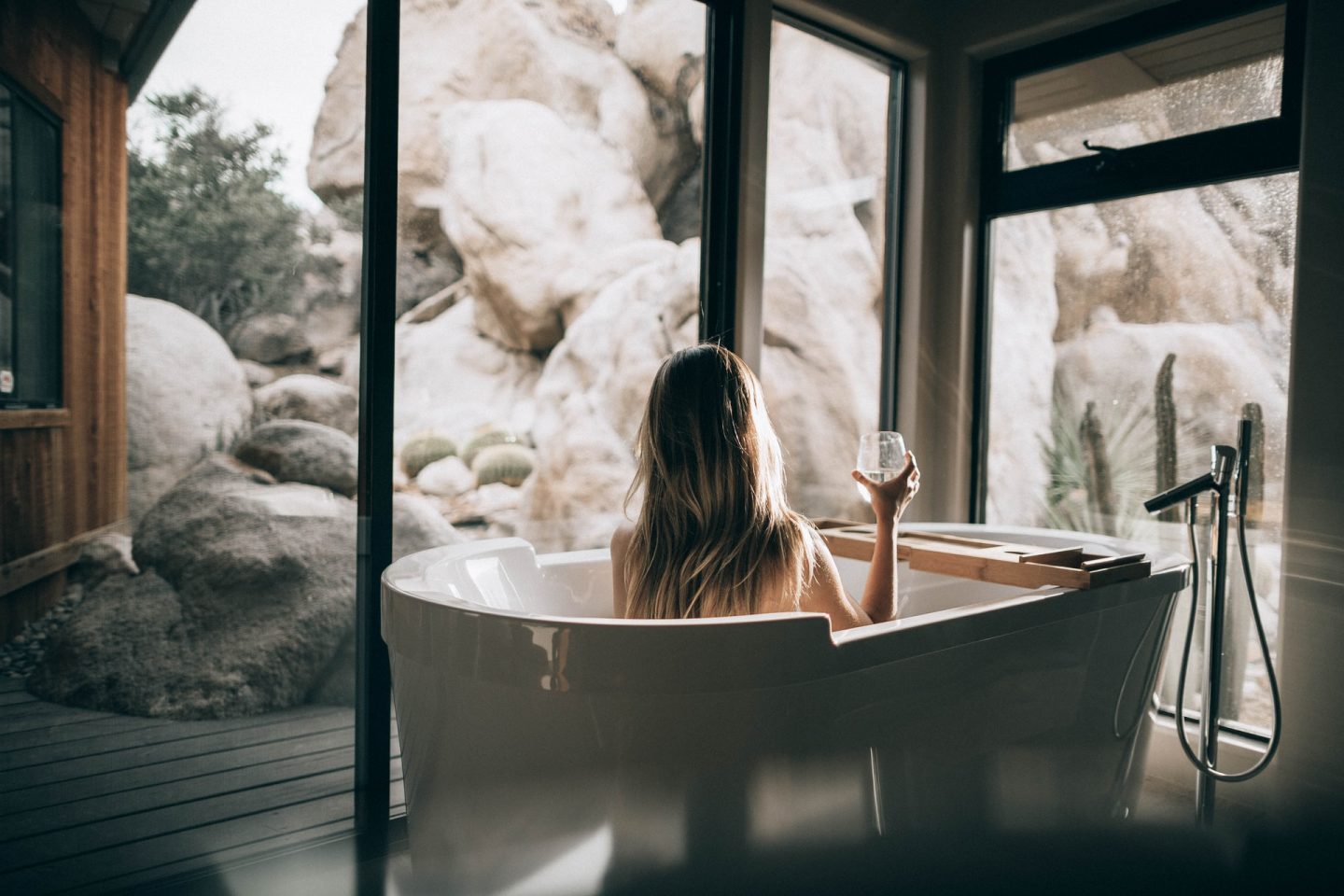 This is not Taylor Swift – but just imagine the diamonds!

OK, so it was a music video rather than a permanent home décor feature – but it still left millions of us breathless. The video was for her song “Look What You Made Me Do” and it featured Taylor Swift reclining in a bath filled with sparkling diamond jewellery. According to our consultant expert Diamond Dealers, those diamonds were all real. Luxury jeweller Luminar revealed that he had to go to his vault to secure enough diamond jewellery to fulfil the megastar’s wishes.

The result? A dazzling, sparkling, glittering scene that perfectly accentuates a sparkling, dazzling, and glittering song. The diamond bath is one thing, but she did have to give the jewels back. We bet she has never laid down more carefully in her life. Still, you’d have to be super wealthy to lie in a bath full of diamonds, even if it was only for a few minutes.

Anyone who keeps up with celeb gossip, already knows that the Kardashians have some serious wealth to throw around. Not least among them is Kylie Jenner, who’s home’s value stands at $36.5 million. She has 7 bedrooms with 2 bathrooms each, 20 car parking spaces, and a pool which runs the full length of her house – on the inside.

Described as a landscaped pool atrium in the centre of her house, the pool is in her Holmby Hills home. This is a LA neighbourhood that has never met a peasant in its life. The house was first listed at $55 mil, so she got a bargain. 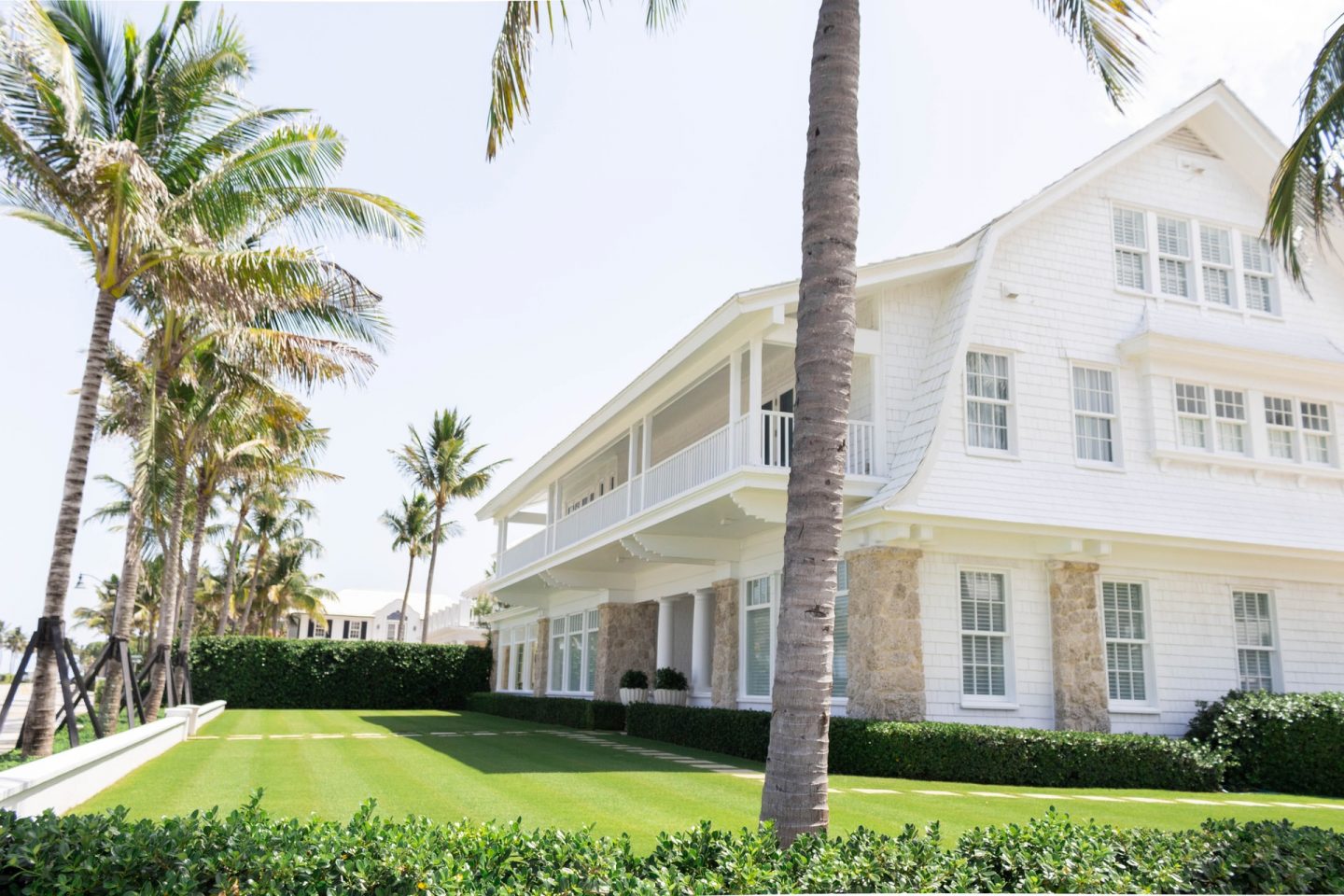 Imagine having a theme park in your Florida home!

Celine Dion sold her Florida home not so long ago. Before she did, however, she had a theme park built in it. OK, so it wasn’t quite Michael Jackson style, but it was a respectable water park complete with flumes, rides, and slides. Whether this was for keeping the kids amused, or whether she just really loves waterparks, we don’t know. Whatever the reason, having your own back garden waterpark is pretty cool.

The house itself covered 10,000 square feet of space. It included a simulation golf range, a tennis court, a pool house with a kitchen, two guest apartments, and a massage room. And she sold it. 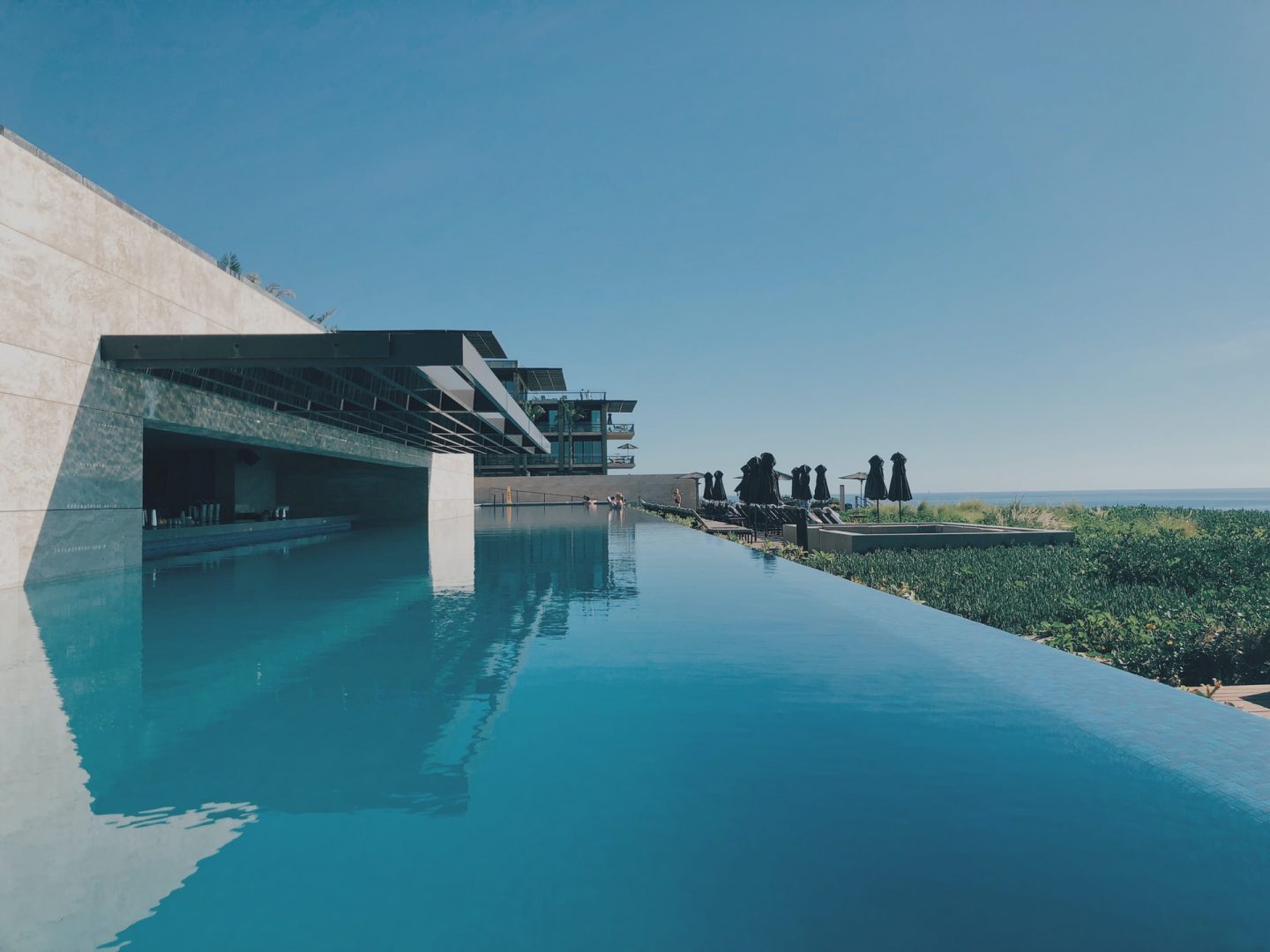 An infinity pool has to be the height of luxury.

If you were a rapper at the peak of your career, and if you had loads of cash to flash on some bling around your home, why wouldn’t you build your own moat? This house is worth an estimated $40 million. It has an infinity pool which looks out over the Pacific Ocean, a poolside cabana, outdoor kitchen and bath, home gym, and about anything else you can think of to enhance a luxury lifestyle. Rappers know how to live it large and Dre is one of the largest.

Bill Gates has a $125 million house in Lake Washington, Medina. The 6,100 square meter property has smart tech at every turn. It’s lakeside, has a beautiful garden, and did we mention that he imported a few tonnes of sand in from the Caribbean to decorate? The house also contains an Oculus, a 60 square foot pool with underwater music systems, a 2,500 square foot gym, and a 1,000 square foot dining room. The house is hidden from view behind an embankment of trees to stop the paparazzi peering in.

If you can only dream of this kind of wealth you’re not alone. Head back to our home page and find some simple-yet-effective home décor solutions that won’t force you to re-mortgage your home.